* In case of any delay in receiving the OTP, you may verify it later. Please proceed without verification.

Enter your City name or Pincode

Kadambur is a (modest) village located in the taluk of Kovilpatti in Thoothukudi dstrict (also known as Tuticorin district) in the southern state of Tamil Nadu. Just 55.9 km away from the district headquarters of Thoothukudi city and 592 km away from the state capital of Chennai, Kadambur is renowned for its long list of age old religious sites that majestically stands even today to depict the unquestionable Chola artistic creations and style of architecture. 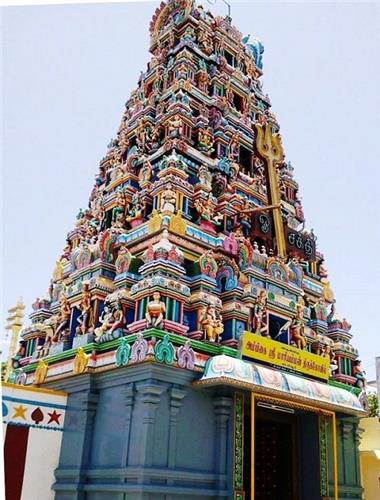 Chola dynasty was one of the longest-ruling dynasties in the history of southern India. The historic period of the imperial Cholas (c. 850 CE - 1250 CE) was nothing short of years of uninterrupted betterment and refinement of the Dravidian style of architecture. The Cholas used their exceeding riches gained through their far-reaching conquering in constructing ageless stone temples and delicately beautiful bronzy carvings.

The name Kadambur also reminds of the most delectable 'Kadambur Boli', a local specialty sweet dish, that is popular all over the region and has regular buyers from other districts as well.

Location and Geography of Kadambur 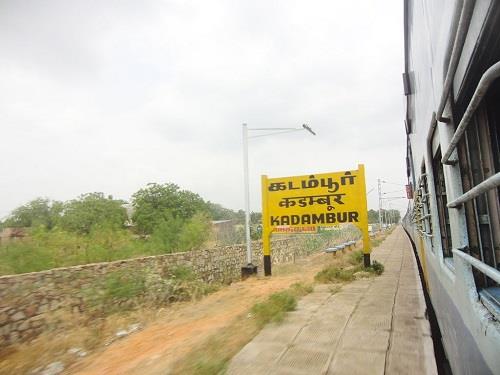 Kadambur is one among the important panchayat town in the Kovilpatti taluk of the Tuticorin district. The geographic coordinates of Kadambur are 8.98°N 77.87°E. The village has an average altitude of 276 feet (84 metres) above sea level. Kadmabur is one among the revenue villages of Kovilpatti taluk. Some of the important nearby villages include
The climatic condition of Kadambur is tropical. The town experiences hot and dry atmospheric conditions, most of the time during the year. Temperatures in Kadambur village range between a maximum of 37 °C and a minimum of 22 °C. With temperatures going up towards the end of the month of February, April to June are considered as the hottest months in Kadambur while December and January are the coldest months. The town receives rainfall generally during the northeast monsoon in the months of October to December. 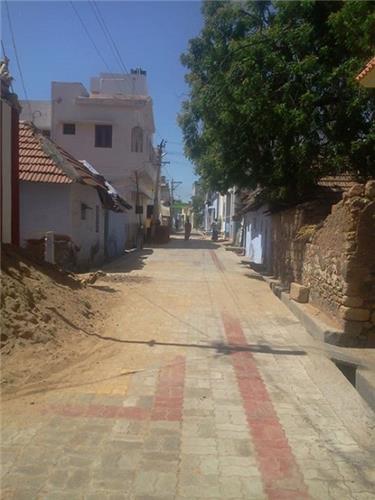 Places of Interest in Kadambur 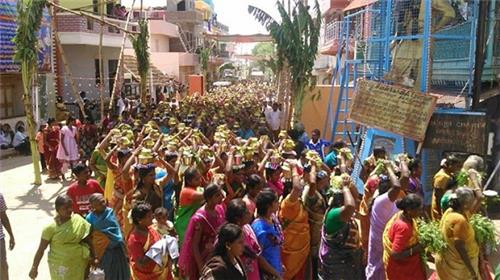 Being a small settlement, Kadambur has quite a number of places of interest, primarily religious sites. Kadambur is more of a Hindu pilgrimage destination that houses several renowned temples, located across the length and breadth of the village.

A 98 year old Hindu temple dedicated to Goddess Kadambur Ambigai Mariamman is one of the ancient religious sites in the region. The deity is considered to be very powerful that devotees visiting this temple once in lifetime will attain moksha. The notable temple is known for its ten day festival called as Chithirai Thiruvizha observed and celebrated in the Tamil month of Chithirai.

The festival is grandly celebrated that none other temple in the region can compete in terms of traditional fervor and enthusiasm. It is important to mention the Chithirai Thiruvizha festival receives hundreds of thousands of devotees from the neighboring villages and from all over the state.

Some of the other popular places of interest in Kadambur include:

Comments / Discussion Board - About Kadambur